Fantasia Signs on as the New Face of Urban Skin Rx

We all know and love Fantasia from American Idol fame, now the multi-talented Grammy winning performer and actress has something new to sing about. As the new spokesperson for Urban Skin Rx, a line of clinical skin care products for all skin tones developed by Rachel Roff, Fantasia shares her own personalized daily skin care regimen journey. 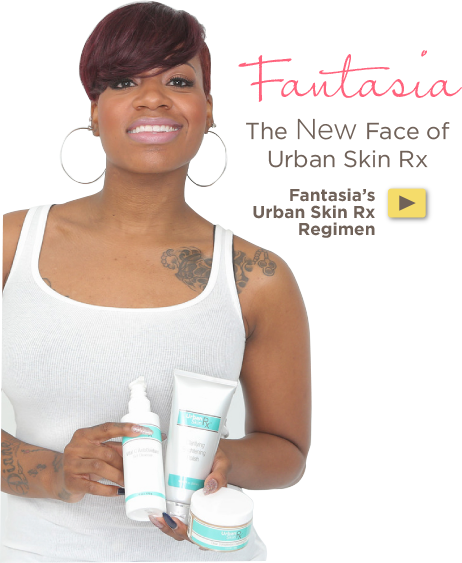 “I use Urban Skin Rx products because they work.

Amongst some of Fantasia’s favorite products are:

Beauty Editorial by Lashondanista via Polyvore 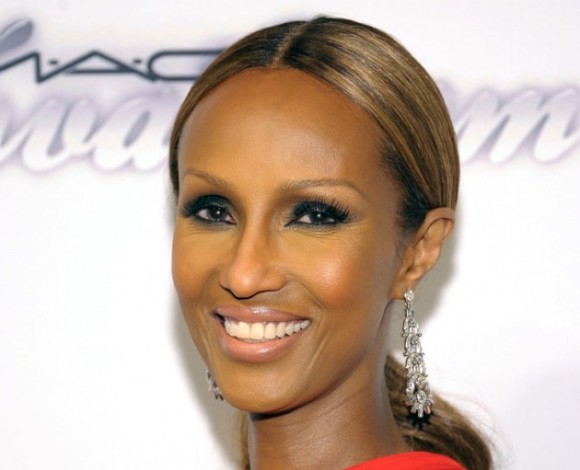 Very few women are still wowing on the red carpet at age 57 like Iman.  Wearing a red Valentino gown with a featherweight train, Iman  managed to create the perfect photo-op for the paparazzi at the 4th Annual amfAR Inspiration Gala at The Plaza Hotel on June 13, 2013 in New York City. The former model turned mogul, was flawless head-to-toe, wearing of course, IMAN cosmetics, with makeup done by Valente Frazier. 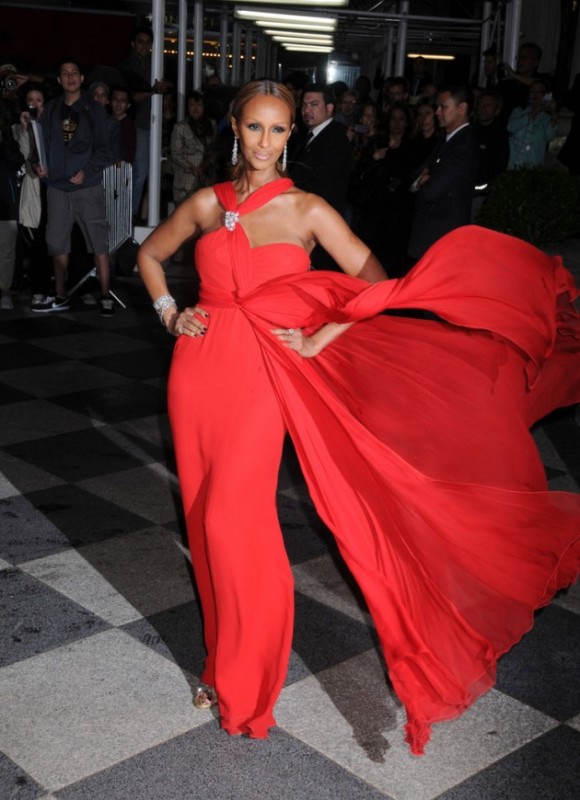 One of the prettiest ways to look fresh and fly for summer months is to pop some color on your cheeks.  A splash of “haute” pink blush brightens the complexion, gives eyes that certain sparkle and simply makes every woman look perfectly perky (even if perky disappeared last week). Sanaa Lathan proves that brown girls can get cheeky with pink blush, while looking refreshingly pretty.

We rounded up our favorite pink blushes–all of which, by the way, we have road tested on our brown skin, and picked 10 that will leaveyou “in the pink. 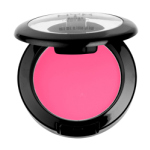 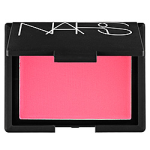 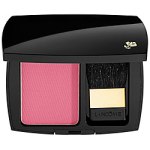 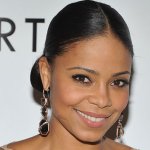 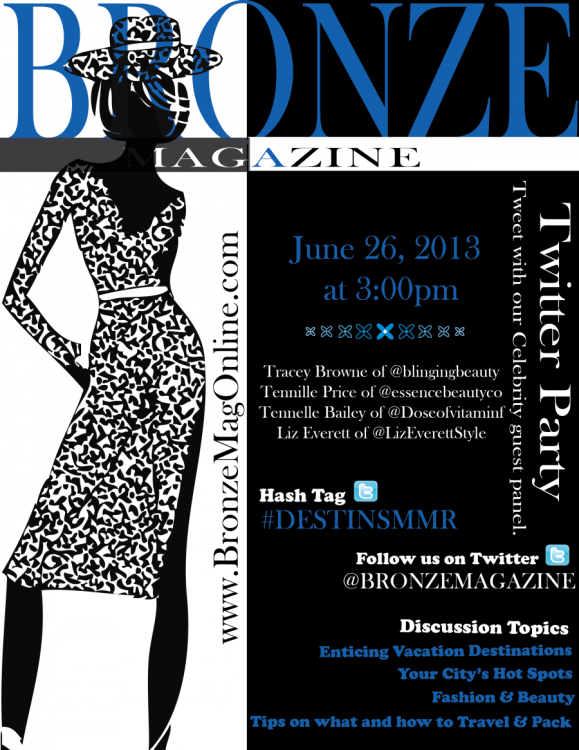 On Tuesday, June 11th VIPs were all in attendance at the launch event of the season. R&B recording artist ESNAVI  partnered with Dazzle Dry™ on the launch of a limited edition collection inspired by the singer/songwriter. The collection features three nail lacquers named after her songs Morning Dew, Oh My!, and Planet E, off her album Exit E. The event was hosted by Ni’Kita Wilson, winner of the 2013 Beauty Award for Innovative Cosmetic Chemist by Essence Magazine.

Developed by VB Cosmetics, Dazzle Dry is a quick-dry nail polish system with a vegan formula devoid of harsh chemicals like formaldehyde, toluene, DBP, camphor and nitrocellulose.  The ESNAVI Collection is now available at http://www.dazzledry.com and each nail lacquer retails for $9. 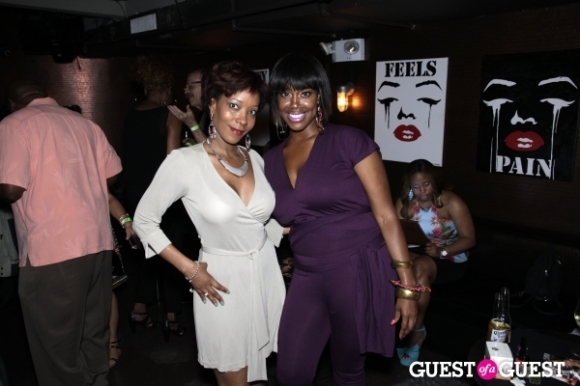 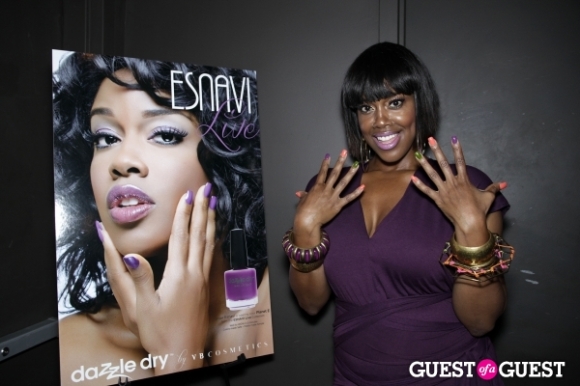 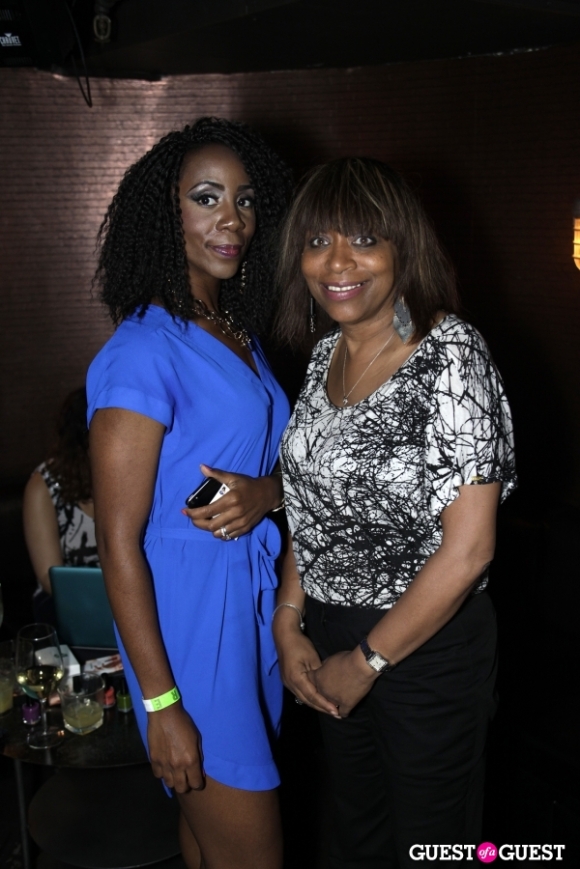 From Left: Ni’Kita Wilson and Tanya Phillips of the Greater NY Chamber of Commerce

Show dad you care about his skin care needs – whether he admits it or not, all guys groom! emerginC has developed an advanced, cutting-edge line of products specifically tailored for men that address irritation associated with shaving, excess oil gland activity, uneven skin tone and texture and signs of aging.

emerginC is great for all skin types and includes ingredients such as aloe vera, green tea, rosemary and lemon as well other organic compounds.

emerginC men is available at leading spas nationwide and online via www.emerginc.com.  *For every full size emerginC product sold, emerginC will plant a tree.